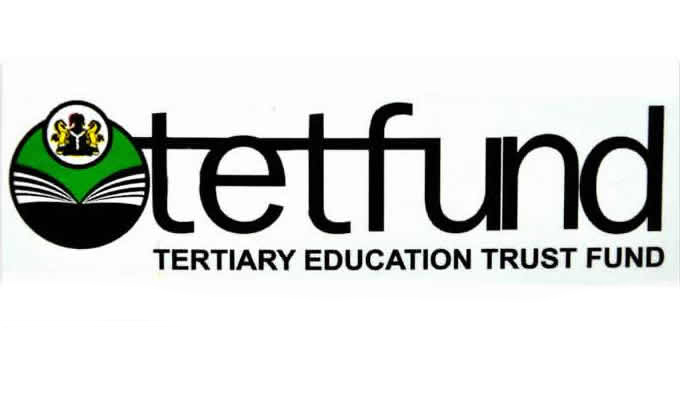 Prof. Suleiman Bogoro, the Executive Secretary, TETFund, made this known at the annual meeting of TETFund beneficiary institutions on Thursday in Abuja, NAN reports.

He said that 18 institutions drawn from six geopolitical zones in the country were to receive special high impact interventions.

Bogoro also explained that the 18 institutions that were critically selected in line with the provided guidelines, received N5 billion for the intervention.

TETFund boss said that the Fund had ensured that the beneficiary institutions, who are recipients of the education tax utilise them judiciously.

According to him, the agency is monitoring projects and programmes approved for them by Board of Trustees.

”The Fund had undergone some internal restructuring and realignment for better and efficient service delivery,” he said.

Bogoro said a total of 55 Colleges of Education have benefited from micro teaching laboratory, construction and furnishing.

TETFund boss added that the sum of N19, 977, 522, 916.59 had successfully been disbursed between January and June 2019 for physical infrastructure and library interventions.

He pointed out that the issue of stranded scholars abroad, which caused the nation and the fund embarrassment had been revisited promptly.

Bogoro, however, said that appropriate steps have been undertaken by the Fund to eliminate the lapses that led to the situation.

Rasheed, however, said that the rising number of tertiary institutions was a challenge, which reduces interventions to the institutions.

He added that in 2019, the country has the largest number of intervention of the institution as more institutions were created.

According to him, Nigeria needs more universities, polytechnics and Colleges of Education but TETFund also needs to be protected so that the volume of intervention can be protected.

”The rising number of institutions is a challenge. Nigeria needs more institutions of tertiary education to provide more access to quality education.

”However, TETFund is also worry that with many institutions, the value of its intervention is minimised,” he said.

Rasheed, therefore, called on administrators of the various institutions to efficiently and successfully administer the funds while also urging them to be proactive in the processing of the fund.

He also called on Chief Executives of the institutions to engage other officials in their various institutions on utilisation of the fund.

It would be recalled that President Muhammadu Buhari approved N161 billion for varsities, others as 2018 Tertiary Education Trust Fund (TETFund) intervention budget for 2019 intervention activities in accordance with the provisions of TETFund Act 2011.