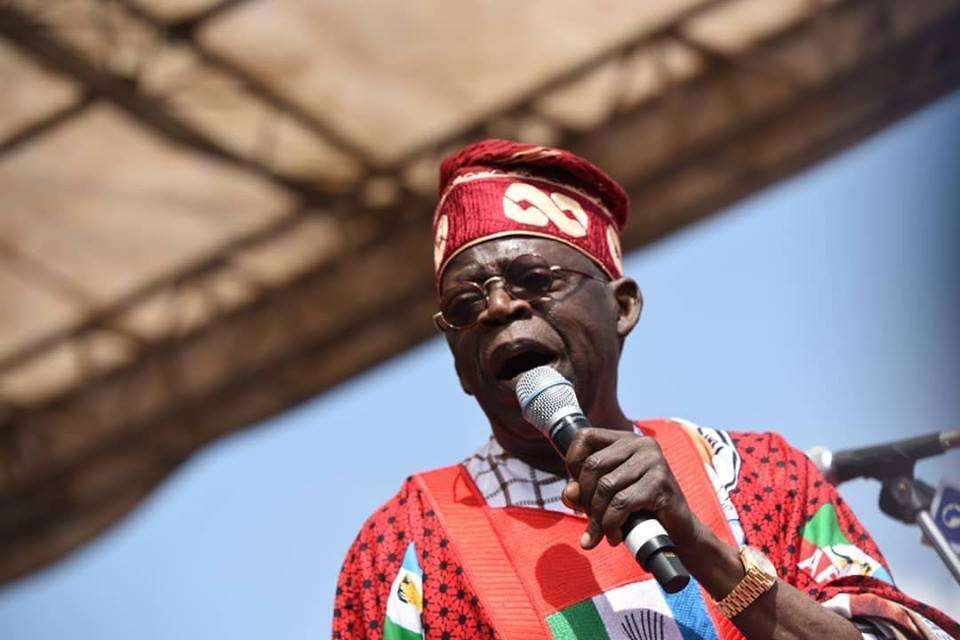 A presidential aspirant and national leader of the All Progressives Congress, Bola Tinubu, on Thursday, said without him, the President, Major General Muhammadu Buhari (retd.), would not have become the president in 2015.

Tinubu spoke at the Presidential Lodge in Abeokuta, the state capital, while addressing the APC delegates ahead of the party’s primary.

“You have not heard this from me before. This is the first place I am saying this,” Tinubu who addressed the delegates in Yoruba said.

Speaking on Buhari’s emergence, he said “If not for me that led the war front, Buhari won’t have emerged. He contested first, second and third times, but lost. He even said on television that he won’t contest again.

“This is me telling you between me and God Almighty, Buhari called me to be his Vice President. He said because the first time he contested, he picked (Chuba) Okadigbo, flamboyant, Catholic, but Nigerians didn’t vote for him.

“The second time, he picked another Igbo, (Edwin) Ume-Ezeoke, Nigerians didn’t vote for him. And he said that even if he went to bring the Pope to run as his deputy, Nigerians won’t vote for him, but he said, ‘You, Bola Tinubu, you have six governors, you have never lost an election before, come and be my deputy”‘.

“He knew all the calculations then favoured us, that is why he wanted me as his deputy, but I told him to let us build the party first. And when we finished building the party after we brought in people from the PDP, (Bukola) Saraki now saw that those from the PDP would not get anything if Buhari, a Muslim, became the president and I, also a Muslim, became his deputy. He won’t get the Senate president because the Senate president cannot also be a Muslim; that was how they started the campaign of calumny against me.

“And I told them that I have a candidate that is a Christian that I could nominate so that the party would not break. That was how I nominated Vice President Yemi Osinbajo. I surrendered my right to him (Osinbajo).

Speaking on why he is the best choice among other aspirants in the South-West, he said, “It is my time, I’m educated, I’m experienced. I have been serving people for a long time. Bring me the presidency, it is my turn.” 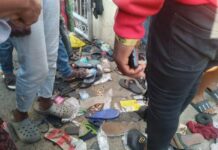