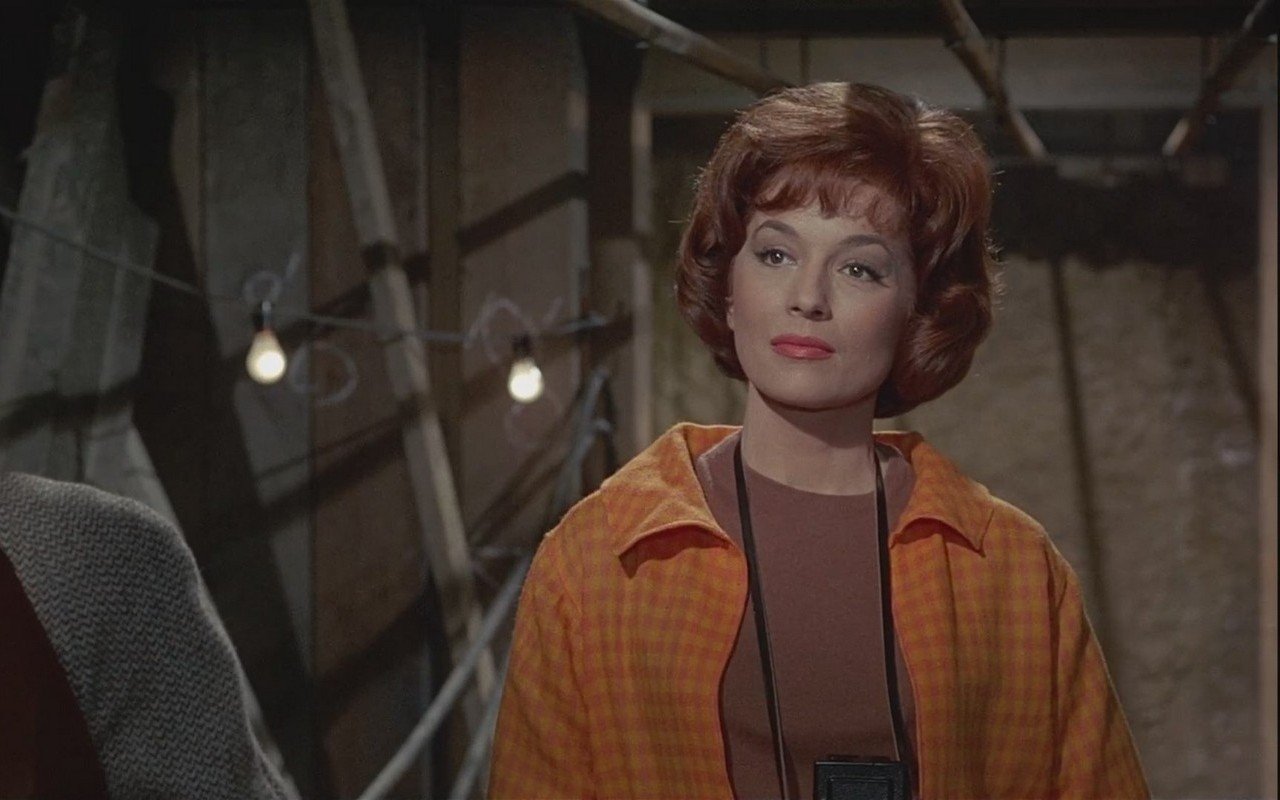 The British Actress Known As The Queen Of Hammer Horror Movies Has Passed At At The Age Of 88 After Leaving Hospital Following Her Recovery From Coronavirus.

The British star, also known as ‘The First Leading Lady of British Horror’, was famous for her roles in 1950s and 1960s Hammer Horror films, in which she starred opposite movie icons Peter Cushing and Christopher Lee.

Her agent, Thomas Bowington, confirmed her passing on Monday (4Jan20), telling the Press Association Shelley had recently been in hospital, where she contracted Covid-19 but had recovered from the disease.

“It wasn’t the Covid that took her; she had underlying issues,” he explained.

Her film credits included some of horror genres best-known films in “The Gorgon“, “Dracula“, “Prince of Darkness and Rasputin“, “Quatermass and the Pit” as well as “Blood of The Vampire” and “Village of the Damned“.

On the small screen, Shelley, real name Barbara Kowin, played Hester Samuels in “EastEnders” and also appeared in the series “The Saint“, “The Avengers”, “The Borgias”, “Doctor Who”, “Blake’s 7“, and “Crown Court” among many others.

Her talent management agency paid tribute to her on Twitter, “Our Dear client BARBARA SHELLEY has passed away at the age of 88. The leading technicolour Lady of Hammer! A as powerful in life as on the screen! Thank you for your love and kindness Barbara! Hammer heaven now.”

Her agent added a tribute, “She really was Hammer’s number one leading lady and the technicolour queen of Hammer. On screen she could be quietly evil. She goes from statuesque beauty to just animalistic wildness.”

“She was a regular favourite of Hammer events and autograph shows but also performed on stage with the RSC.”