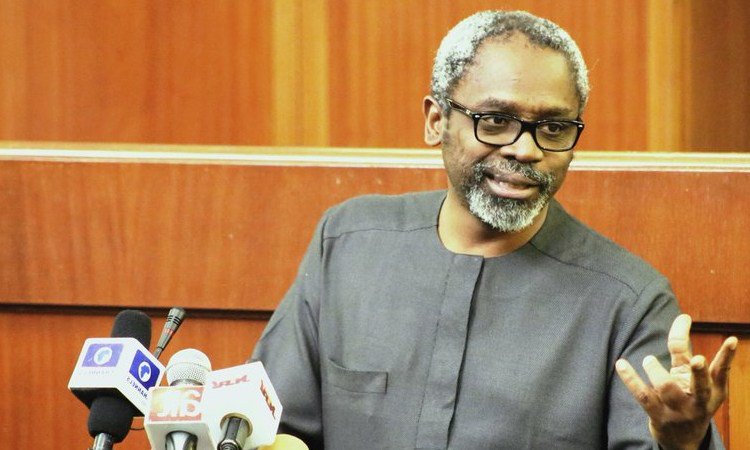 The Majority Leader and candidate of the All Progressives Congress for Speaker in the Ninth National Assembly, Mr Femi Gbajabiamila, has said he now has the numbers to win the seat at the House of Representatives leadership election.

Chairman of the Gbajabiamila Speakership Campaign Council, Mr Abdulmumin Jibrin, who addressed journalists in Abuja on Tuesday, said the Majority Leader was reaching out to the current Speaker, Mr Yakubu Dogara; former Speakers, opposition members and other speakership aspirants.

“For now, we have a comfortable margin,” Jibrin said.