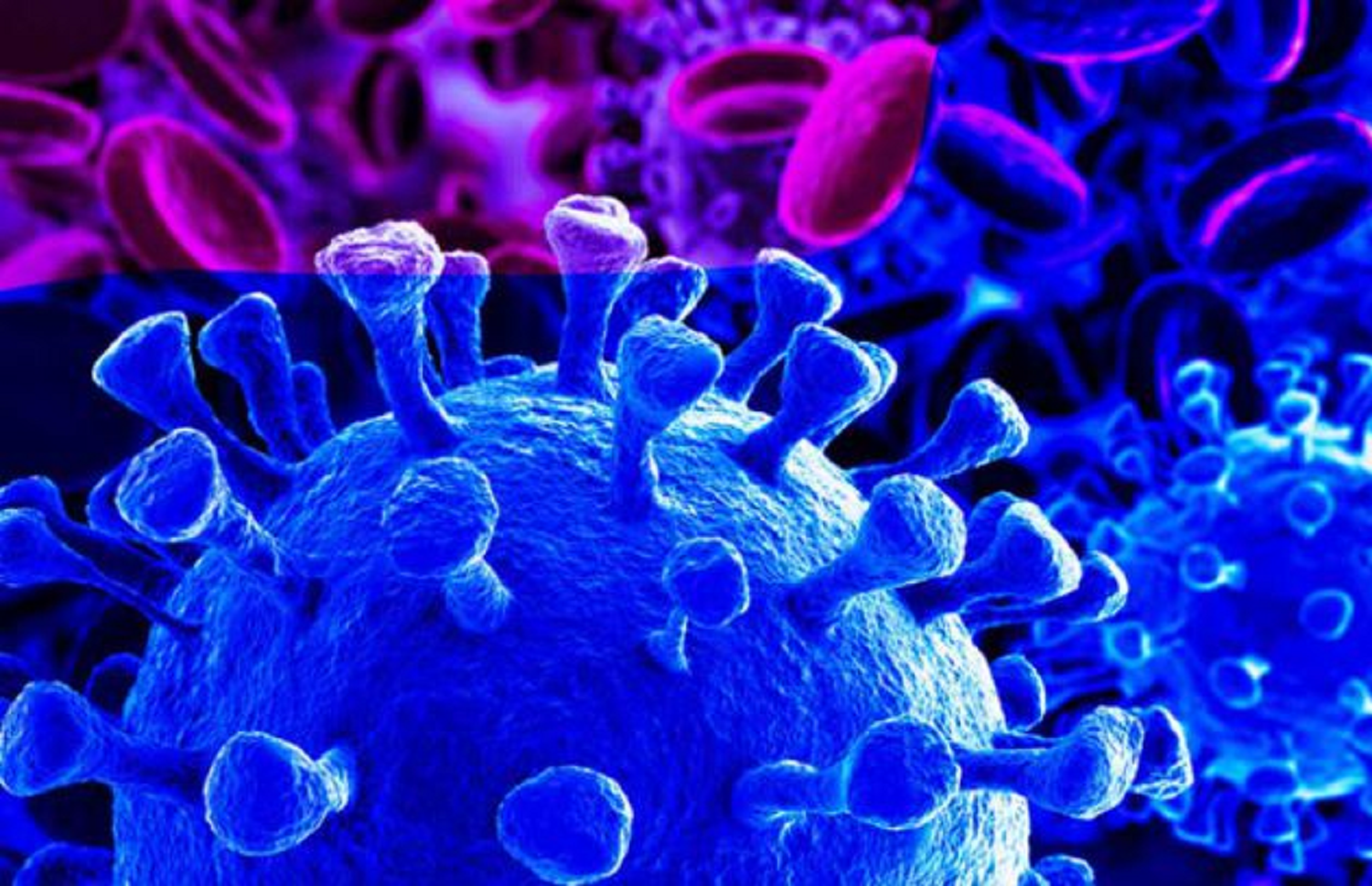 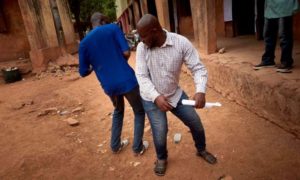 Nearly a quarter of a billion people across 47 African countries will catch coronavirus over the next year, but the result will be fewer severe cases and deaths than in the US and Europe, new research predicts.

A model by the World Health Organization’s (WHO) regional office for Africa, published in the BMJ Global Health, predicts a lower rate of transmission and viral spread across the continent than elsewhere, resulting in up to 190,000 deaths. But the authors warn the associated rise in hospital admissions, care needs and “huge impact” on services such as immunisation and maternity, will overwhelm already stretched health services.

About one in four (22%) of the one billion people in the countries measured would be infected in the first year of the pandemic, the model suggests. However the disease is likely to linger for longer – possibly for several years.

The continent’s much younger age profile compared to other countries is behind the lower transmission rates, the authors say. Lower rates of obesity in African countries, compared to the US and elsewhere, also help to slow its progress.

“The biggest factor that plays out in our numbers is age,” said data analyst Humphrey Karamagi. “We also have very few people who are obese, although the numbers are rising. But not at the levels in the US.”

A report by the UN Economic Commission for Africa in mid-April predicted a much higher infection and death rate on the continent, of 1.2 billion infections and 3.3 million deaths. However, the models are not comparable, because the new model uses data from the WHO African Region, a smaller grouping of the continent that does not include Djibouti, Egypt, Libya, Morocco, Somalia, Sudan or Tunisia. The paper has been peer-reviewed. Scientists have also learned much more about the virus and its transmission since the UN research.

Men in Mali greet each other without touching hands to prevent the spread of Covid-19, 29 March, Bamako.

“We tried to factor in what we are seeing on the ground,” said Karamagi. “And we are seeing slower transmission rates in African countries compared to Europe and the US.”

Some commentators have speculated that African countries may be reporting fewer cases because they are not detecting them, but Karamagi points to South Africa, which has “good detection capabilities, but low numbers”.

“There might be an effect of reporting but we do not think that fully explains the rates, when we are seeing the pattern we are seeing. There is something around social-cultural or developmental or environmental structure that is slowing the transmission rates,” he added.

The researchers have calculated the risk of exposure, and estimated the number of infections and deaths for each of the 47 countries in the WHO region.

“We are including a risk of exposure into our estimation of the risk of transmission” said Karamagi.

The risk of exposure, which is country specific, is driven by factors including number of people in a household, population density, what proportion of the population lives in slums, and road infrastructure.

Small countries, including Mauritius, are likely to be the most vulnerable, while sparsely populated countries, such as Niger, Mauritania and Chad, less so, the research found. Per head of population, Mauritius, Seychelles and Equatorial Guinea are likely to have the highest numbers of cases.

Larger countries, including Cameroon, South Africa and Algeria, would be most at risk, while Nigeria is set to have the largest number of infections overall, followed by Algeria and South Africa.

Recent data about who is likely to suffer more severe symptoms, for instance those who are obese, or who have hypertension or diabetes, has informed the research. Levels of diabetes in Africa are similar to elsewhere, but the condition is more likely to be undiagnosed, so more cases of severe infections in people thought to be healthy are expected.

“The pattern that seems to be emerging is that it is diseases of lifestyle that pushes someone to severe illness as opposed to diseases of poverty,” said Karamagi. “We have fewer people whose infections will progress to a more serious disease.”

The infection mortality rate across Africa, he said, was 0.06%, compared to about 0.1% elsewhere.