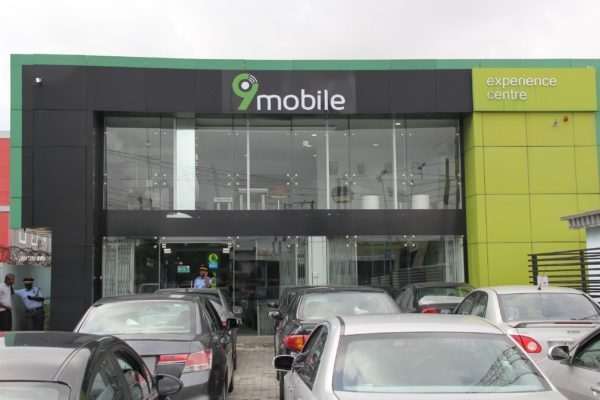 Telecom company, 9mobile, has announced the approval of a $23 million loan by the Africa Finance Corporation (AFC).

The company said in a statement on Sunday that it will use the money to honour existing debts, finance its costs and invest in growth.

It was formerly operated by Abu Dhabi-based Etisalat until the local company defaulted on its debt, forcing lenders to step in to find new investors.

The Nigerian Communications Commissions (NCC) recently announced that it had slammed 9mobile and Airtel with a total fine of N136m for violating various industry regulations.

The NCC, in its 2019 first quarter enforcement report, stated that the network providers flouted different rules such as automatic renewal of data subscription, wrongful disconnection of an interconnect carrier and breaking the Do-Not-Disturb directive.