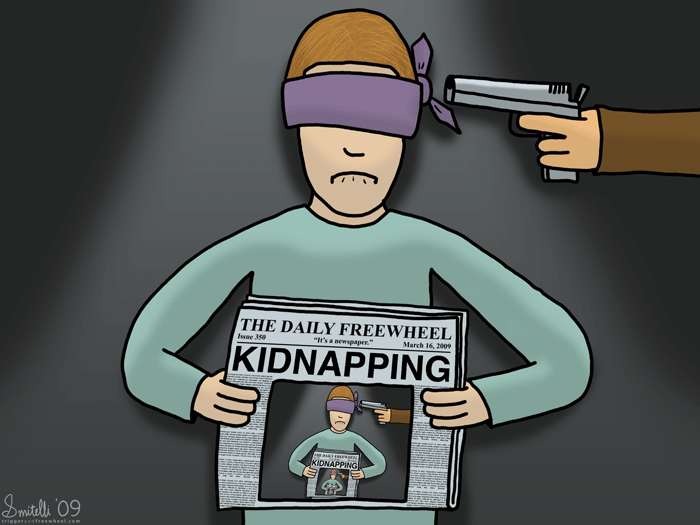 The victims according to TheNation were kidnapped on Saturday night in Madagwa, Wongo and Marenje communities.

It was gathered that five people each were abducted from Wongo and Marenje communities while about seven were kidnaped from Madagwa.

While the whereabouts of the victims are not yet known, Alhaji Suleiman Akinbami, a petroleum product dealer that was recently kidnapped in Ekiti has regained freedom.

He was released after spending eight days in the custody of his abductors.

Akinbami was abducted on Sunday, January 10, 2021, at one of his filling stations along Ado-Ijan road around 9 pm and whisked away to an unknown destination.

Three days after he abducted, his captors contacted his family and demanded N60 million ransom to release him.

Abutu said the businessman was released as a result of the concerted effort of the police and Amotekun Corps, adding that no ransom was paid to secure his release.

He said, “The man had reunited with his family. We assure the general public that we will get him out unhurt the very day he was kidnapped and that was exactly what we did”.

But a source close to Akinbami’s family disclosed to TheNation that ransom running into millions of naira was paid. 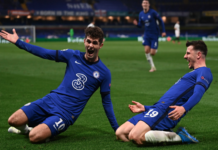 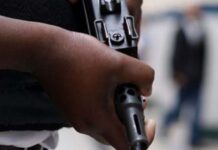 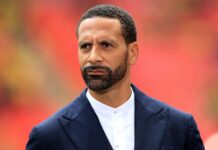