Home News Latest News Segun Oni: PDP Has Learnt From Its Past Mistakes 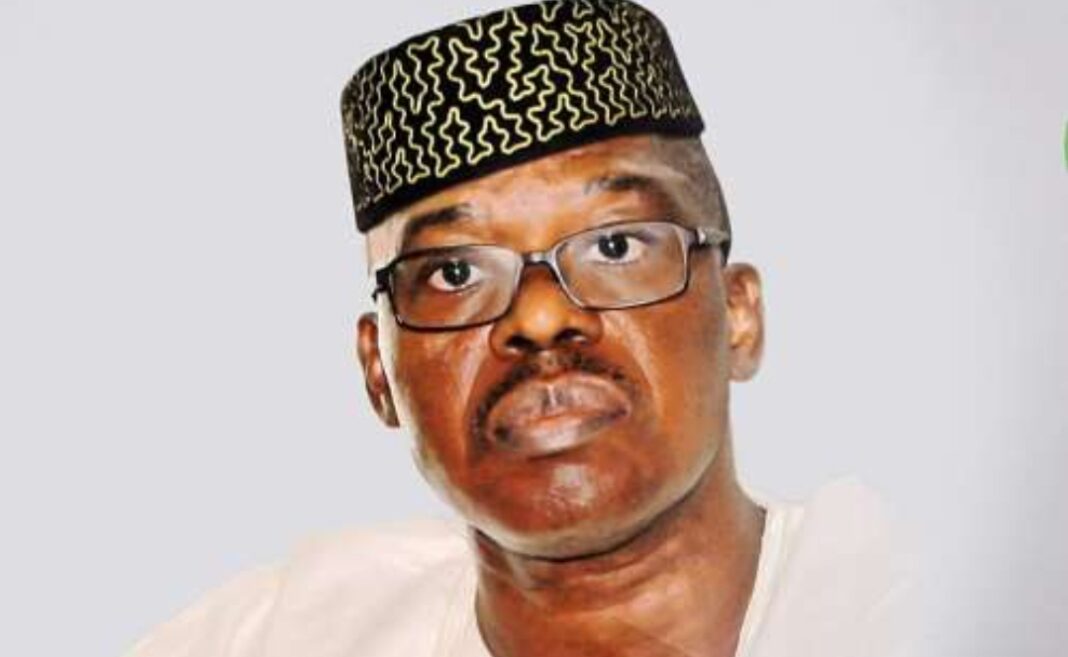 “As a party, we are set to work with Nigerians to help Nigeria to rise like a phoenix from hopelessness, poverty and insecurity, to the summit of governance where no one is left behind,” Mr Oni stated. “We make bold to say that we have learnt from the errors of the past, and we are poised to unleash the limitless potential of our nation for the common good of all,” he said.

Mr Oni pointed to the “successful” conduct of the PDP National Convention to indicate that the party is back stronger and ready to salvage Nigeria from the clutch of President Muhammadu Buhari’s regime.

The former governor said this in a statement issued on Sunday in Abuja.

He described the emergence of PDP new National Working Committee (NWC) as a good omen for the party.

He rejoiced with PDP leaders, governors, legislators and all members of the party on the successful conduct of the convention. He congratulated the newly-elected chairman of the party, Iyorchia Ayu, and other elected executives.

Mr Oni urged party members and stakeholders to build on the convention’s success by putting their differences aside and working together for the progress of the party.

The PDP chieftain explained that it was time to commence the purposeful task of “endearing the PDP once more, to Nigerians, as the party of the government in waiting.”