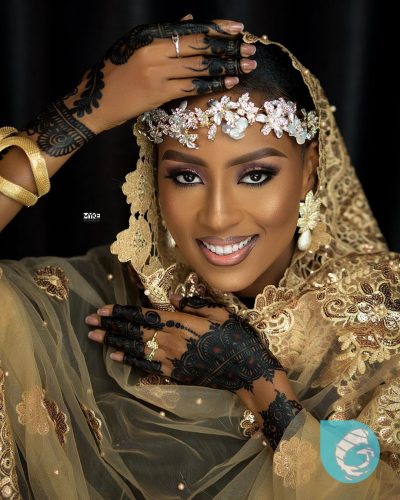 Kannywood actress Maryam Booth, who played prominent roles in many movies is the latest celeb whose nude video was released on Twitter.

Maryam is CEO of her own MBooth Beauty Parlour where she’s a leading makeup artist, a designer, and dealer of accessories and fashionable clothes

At age 8, she started her acting career and has played prominent roles in many movies produced by Kannywood (Hausa movies).

In the video, she is seen hurriedly trying to put her underwear as she is recorded by the person holding the camera.

The user who posted the video of Maryam Booth linked with that of Senator Uba Sani which was leaked 2 days ago, saying she feels sorry for them.

See the video below;