Roy Keane has delivered a brutal blow to his former Manchester United team-mate and current manager, Ole Gunnar Solskjaer, admitted he “gives up” on their woeful defending.

City’s first goal against United at Old Trafford was an own goal from Eric Bailly, with United’s defence going to sleep for Bernando Silva’s strike on the stroke of half-time.

Speaking at the interval, Keane said: “Just on half time, a huge goal against City dominating possession but this defending from Shaw and De Gea, there’s not enough pressure. 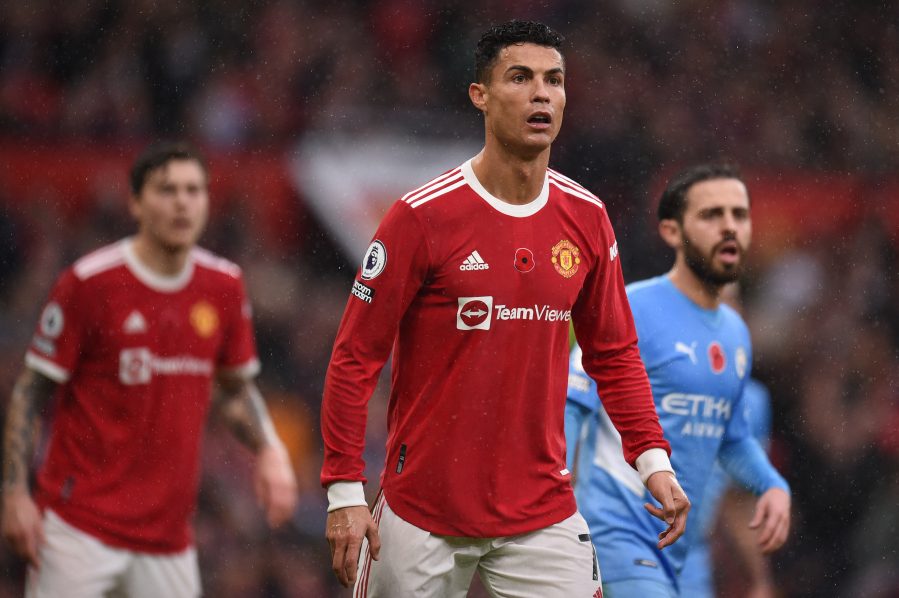 “I’ve been crossing these fellas for years – I give up. I give up on these players. These are international players, I give up. I can’t understand the defending. I give up.

“I drove up thinking United have a chance, but unless they do something drastic it will be another four or five.”

United stopped City from scoring in the second half but failed to lay a glove on them, suffering a comprehensive 2-0 defeat to the defending Premier League champions.

Keane’s Sky Sports colleague Graeme Souness added: “It’s a simple thing but fundamental – stop the cross. Do your mate in the middle of the goal a favour by stopping the cross.

“That was a joke. The second goal came from the same – people not doing their jobs.”

Speaking to BBC Radio 5 Live, former United goalkeeper, Peter Schmeichel said: “David de Gea couldn’t do anything about the second goal, it should have been cleared.

“The defending, I mean… Man City have been far, far superior and it could have been four.

There’s a lack of willingness to do what you have to do – closing down, stop the crosses, the passes, it’s not happened.”

Although Solskjaer’s United were not up to scratch, City were superb and praised by Souness and fellow pundit Micah Richards.

Souness said: “City have been sensational the way they’ve kept the ball and how hard they’ve worked when they give it away.

“It’s easy to admire City when they have the ball but the amount of graft they put in to get the ball back.

They’ve been a fabulous watch today”

Richards added: “Mind-blowing. Talk about controlling the game from start to finish. Cute passes, long passes – everything they’ve done has been excellent.

“We talked about if City needed a striker but when they play like this, with false No9s getting balls into the box getting forward. It comes out then goes right back in.”