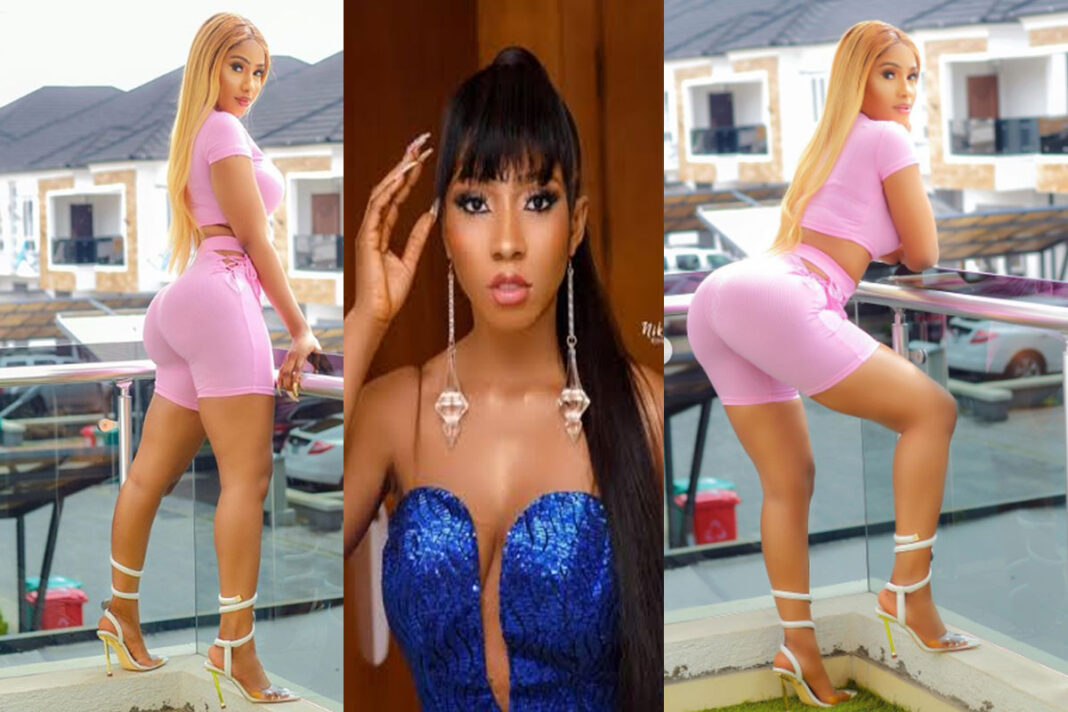 In a Snapchat story on Monday, the reality TV star shared a private message she got from a critic on the social platform.

The user told her, “Disappear from the face of the earth Olosho. I hoped you will be dead by now. God go soon answer my prayer. I hope you die there in Morocco.”(sic)

In response to the troll’s comment, Mercy, who is currently on vacation in Malaysia, said, “Wow. It’s not that deep na. May God keep you alive to keep watching me. May all your pain and bitterness turn to sweet and honey. I’m sending you love.”(sic)

Mercy, in 2019, won the Big Brother Naija season four tagged ‘Pepper Dem’. Since then, she has been an active media personality and entrepreneur.

She recently launched her reality TV series titled ‘Mercy What’s Next?’, where she shares details of her celebrity life.

According to her, fans have been calling her to threaten her about her friendship with their fave.