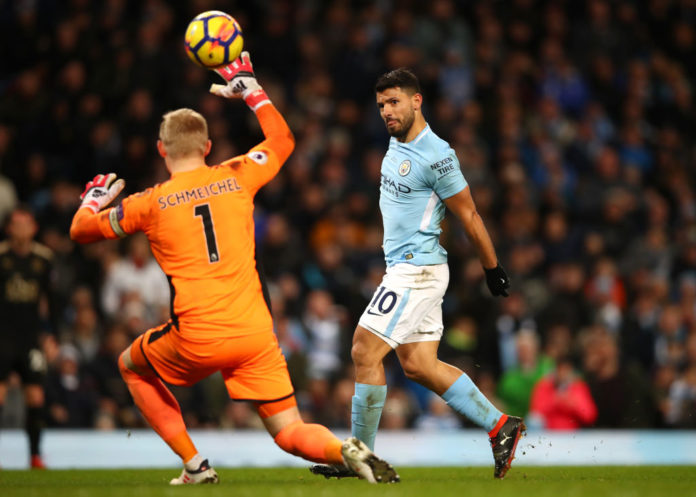 It’s a showdown of the Premier League chasing pack as Manchester City and Leicester City slug it out at the Etihad Stadium on Saturday.

The Foxes are four points clear of the Citizens and with a better goal difference, last suffering defeat at the hands of top dogs Liverpool.

For the Citizens, their most recent defeat came a fortnight ago against bitter city rivals Manchester United.

Despite City lying four points behind Leicester, they are favourites to bag all three points at (1.39).

Brendan Rogers’ side, on the other hand, are tipped at a whooping (7.60) to cause an upset.

Two of the last five meetings between these sides have ended in a draw and a third draw in six is tipped at (5.40) .

Oleksandr Zinchenko is fit to play having completed 90 minutes in City’s 3-1 EFL Cup quarter-final victory at Oxford United in midweek. Sergio Aguero, David Silva and John Stones are all doubtful while Leroy Sane and Aymeric Laporte are long term absentees.

Leicester have a 100% fit squad available for selection.

Manchester City have won four of their last five Premier League meetings with Leicester, losing the other in December last season (1-2 at the King Power Stadium).

Leicester have lost their last three Premier League away games against Man City, having won four of their first five visits to Maine Road/Etihad Stadium in the competition (L1).

Pep Guardiola’s side were able to keep a first clean sheet in nine competitive outings when they thrashed Arsenal 3-0 at Emirates Stadium.

They also managed to keep the Foxes at bay in their last meeting at the Etihad.

This is, however, a very different Leicester side who have averaged two goals in their last 12 league games. The last time they failed to score was on September 14.

With Jamie Vardy in a rich vein of scoring form, City have a tough job on their hands.

The Sky Blues failing to keep a clean sheet looks a done deal and that’s at a nice price of (1.53) . 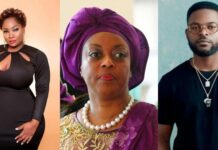 You’re On The Run And Your Mouth Is Running – OAP Toolz, Falz Blast Diezani 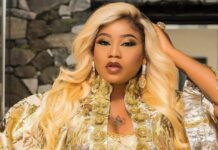 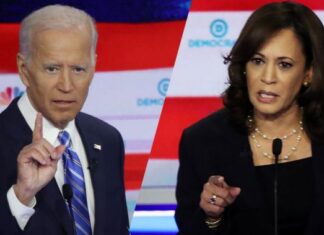