Chelsea took the lead in the first half of the game against Arsenal in Stamford Bridge after Tammy Abraham was brought down by David Luiz in the penalty area. The defender was shown a red card, with Jorginho converting from the spot.

Gabriel Martinelli equalised for the Gunners after capitalising on a slip from N’Golo Kante, before Cesar Azpilicueta turned home a cross with around 10 minutes remaining, which looked like grabbing all three points.

But Hector Bellerin had the final say, cutting in from the right and finding the bottom corner on his first appearance since December 5. 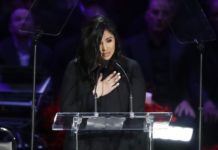 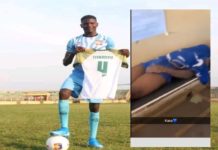 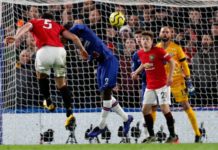