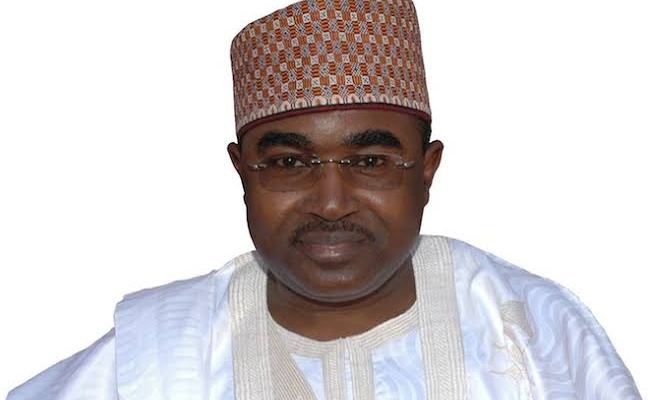 Gen. Marwa is a retired Nigerian army officer who served as governor of Borno State, and then Lagos State during the military administrations of Generals Ibrahim Babangida and Sani Abacha.

He attended the Nigerian Military School, Zaria and the Nigerian Defense Academy, Kaduna. He later studied at Pittsburgh University, where he obtained a master’s degree in International Relations and another in Public Administration from Harvard University.

He was the Military Governor of Lagos State from 1996-1999 and during his administration, he implemented programs such as “Operation 250 Roads” which greatly improved motoring conditions.

Until his appointment as the New DG of NDLEA, he was the Chairman of the Presidential Committee on Drug Abuse.