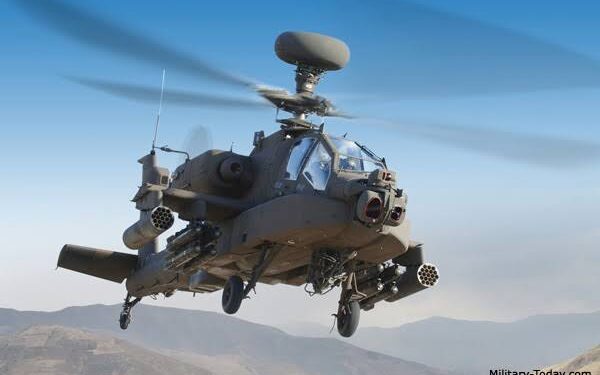 No fewer than 91 out of 147 identified owners and operators of private jets in the country have failed the verification test conducted by the Nigerian Customs Service (NSC).

Of the number of defaulters released yesterday, a total of 62 allegedly refused to show up for the mandatory verification exercise, while 29 others were found liable for default in payment of Customs duty.

The NCS, therefore, issued a 14-day ultimatum for payment of duties and submission of verification papers, or risk sanctions that may include asset forfeiture.

The Guardian had lately reported a myriad of abuses by owners and operators of private jets in the bid to shortchange the system and reduce the burden of operating cost in the face of pandemic challenges. Chief Operating Officer of the association of Private Jet Nigeria, Omotade Lepe, had said the sub-sector lost between $1 billion and $5 billion to the pandemic, which silenced the erstwhile purring luxury market.

Besides avoiding duties due to the Federal Government, more owners were boycotting local rules to retain foreign registration numbers. Most disturbing for the general sector is the illegal use of private jets for commercial operations – an encroachment into the turf of licensed air transport operators.

The apex regulator, the Nigerian Civil Aviation Authority (NCAA), acknowledged some of the gaps that are consistently explored by some operators, though assured that regulatory efforts were on to block loopholes and check illegalities.

Apparently to check the violation of duties, NSC, in May 2021, commenced verification of import documents for privately owned aircraft in the country.

Public Relations Officer of Customs, Comptroller Joseph Attah, gave an update yesterday, stating that a total of 86 private jets/aircraft operators showed up for the exercise and presented the relevant documents for verification. Of this number, 57 were verified as commercial charter operators and were duly cleared for operations.

However, he said: “29 other private jets/aircraft were found liable for payment of Customs duty. Their values were assessed, and the appropriate demand notices were issued to their owners for the payment of outstanding duties.

“A total of 62 other private jet/aircraft, whose registration numbers were duly obtained from the appropriate authority were not verified because their owners or designated representatives made no presentations to Customs that could help determine their status.”

He said all 57 commercial charter jet/aircraft operators, who presented their documents for verification, are to come forward to collect their Aircraft Clearance Certificates.

“All 29 private jet/aircraft owners, or their representatives, who have been issued with demand notices have been given 14 days from October 11, 2021, to collect and make payments to the designated Federal Government accounts after which they will be issued with Aircraft Clearance Certificates.

“The owners of the 62 private aircraft, for which no presentations were made for their verification, and whose status remains uncertain, are requested to immediately furnish the Tariff and Trade department of the Service with the necessary documents for verification and clearance. The Nigeria Customs Service implores all concerned to avail themselves of this opportunity as it will not hesitate to activate enforcement procedures on identified defaulters,” Attah said.

Customs noted that the Federal Airports Authority of Nigeria (FAAN) has been put on notice to ensure only privately owned aircraft duly verified, and cleared by Customs, are authorised to operate within the Nigerian airspace.

NCAA records had shown about 95 aircraft in the country, out of which 46 were active as of June. However, of the 95, a total of 72 are still registered abroad, in violation of the extant rules.

The Nigerian Civil Aviation Regulation (NCARs) 2015, Part 8.2.1.9 allows foreign aircraft to operate locally for 2-12 months and an initial renewal of another six months to complete local registration. Operators have, however, found a way around that requirement, going in and out of the country to evade the local registry.