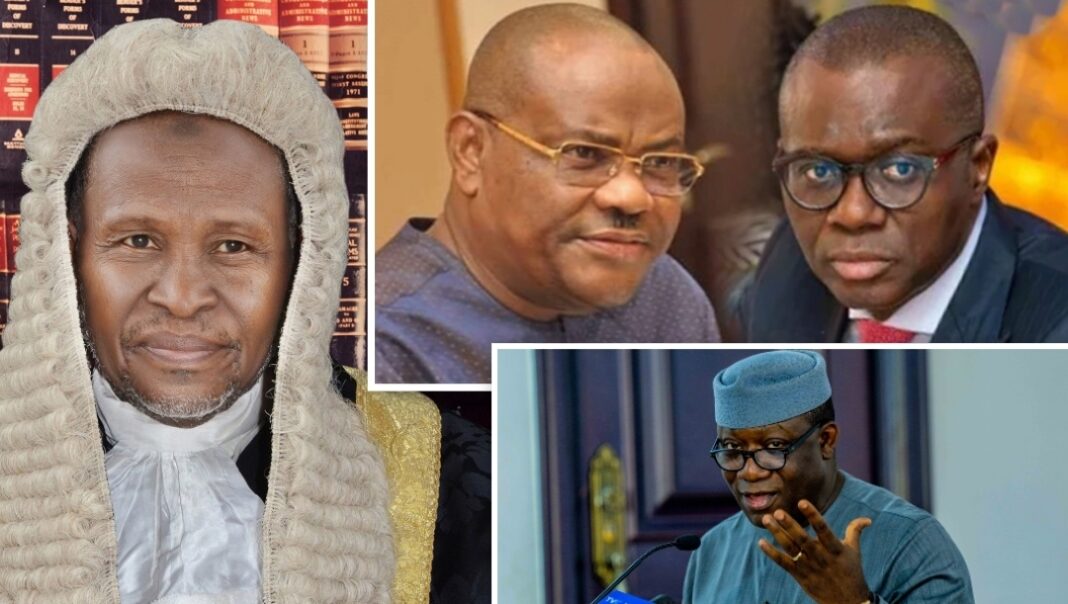 Governor Kayode Fayemi of Ekiti State has asked the Supreme Court to accelerate its decision on the controversies surrounding VAT collection.

“Our take is that the supreme court should accelerate the decision on this so that we have clarity over who should be in charge of VAT – whether FIRS or states,” said Fayemi in an interview with ARISE TV on Sunday.

“We will wait for the supreme court to have a decision on this. The important thing is that our tax system is problematic, confusing and contradictory, and we need to do a lot more to begin to clarify things. So that we can have more efficient ways of collecting taxes.”

Fayemi, the Chairman of the Nigerian Governors’ Forum (NGF), said governors were currently looking at the legal and policy implication of the issue as they await the apex court’s decision on VAT controversies.

There have been controversies surrounding the collection of VAT after the Rivers Division of the Federal High Court, on August 10, ruled that Rivers, rather than the FIRS, was constitutionally empowered to collect and utilise VAT proceeds.

Following the ruling, Wike enacted the VAT law in the state, a move that was also adopted by Lagos, with Ogun and Akwa Ibom ready to follow suit.

However, the development has pitted the North against the South. While most northern governors want the status quo maintained, most of their southern counterparts want states to collect VAT.

Abubakar Malami, Nigeria’s attorney general of the federation last week, disclosed that President Muhammadu Buhari’s regime will sue the governments of Rivers and Lagos at the Supreme Court to end the VAT war “once and for all.”

Malami explained that the ruling of the Court of Appeal that FIRS and the Rivers government maintain status quo favoured FIRS.