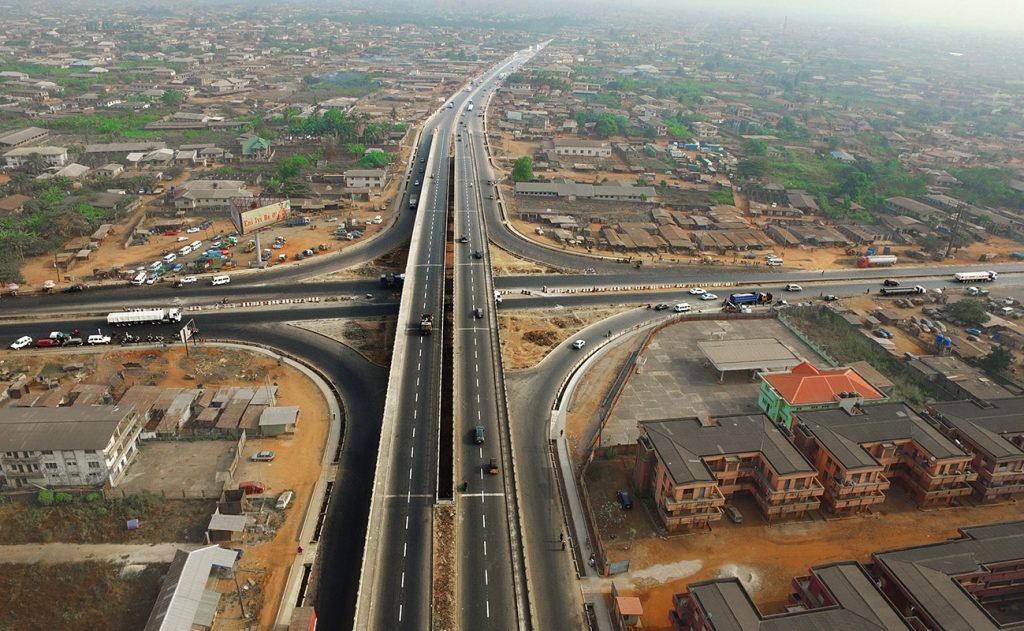 Some unidentified gunmen have killed Edozieuno Anakpulu, a former Igwe of Mkpunado Aguleri in the Anambra East Local Government Area of Anambra state.

According to eyewitness reports, Anakpulu was shot dead alongside his personal driver around Anyamelu area of the state.

The PPRO said, “The Commissioner of Police Anambra State Command , Tony Olofu, has led a team of police operatives to the scene of murder incident along Ikem Ivife Village by Ezu bridge, Otuocha, Anambra East.

“He described the incident as man’s inhumanity to man and ordered immediate investigation into the incident.

“Preliminary investigation reveals that the victims, one Mr Alex Edozieuno, 62 years old, a former traditional ruler of Nkpunado Community Anambra East LGA and his driver Chukwuemeka (other names yet to be identified) were attacked by suspected gunmen by 10am along Ezu bridge, Otuocha.

“The exhibits recovered from the scene include; one Lexus 470 with plate reg No Aguleri-1 belonging to the victim and some expended ammunition.

“Meanwhile, the bodies have been deposited to the mortuary. Further development shall be communicated.”

The development comes amidst the rising insecurity and high profile assassinations in the Southeastern part of the country.

Recall that in May, Ahmed Gulak, a former Special Assistant on Politics to ex-President Goodluck Jonathan was murdered in Owerri, the Imo State capital while trying to catch a flight at Sam Mbakwe International Cargo Airport.

According to the Police Public Relations Officer in the state, Bala Elkana, Gulak did not inform the security agents of his movement despite knowing the worsening security issues in the country.

Also, the Managing Director of the Scientific Equipment Development Initiative, SEDI, Simon Ndubuisi was killed under similar circumstances in July this year.

He was killed along Enugu-Port Harcourt highway near the entrance of the Centenary Estate around Amech Awkunanaw in Enugu.

It was learnt that the gunmen also killed his police escort and abducted his daughter, who was in the car.