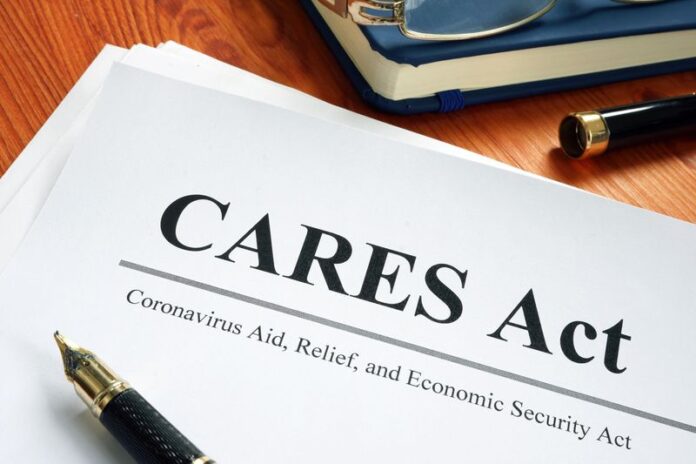 A Texas woman who received nearly $2 million in Paycheck Protection Program loans amid the ongoing coronavirus pandemic was arrested Tuesday by USA authorities on fraud allegations.

Lola Shalewa Barbara Kasali, of Houston, was charged with making false statements to a financial institution, wire fraud, bank fraud and engaging in unlawful monetary transactions, according to a U.S. Department of Justice statement.

“According to the charges, however, neither entity has employees nor pays wages consistent with the amounts claimed in the loan applications,” according to the statement.

After receiving more than $1.9 million in loans, Kasali transferred the funds into four additional bank accounts, officials said. Kasali is expected to appear before U.S. Magistrate Judge Christina Bryan in Houston on Wednesday.

This isn’t the first incident of a person being charged for fraudulently receiving PPP loans. In July, a Florida man was charged for receiving $3.9 million in loans to buy himself a Lamborghini sports car, among other things.

A report released earlier this month found that PPP loans, originally designed for small businesses, were wrongly dispersed to firms that had already received a loan or were excluded from the program. Among other things, the report shows that about 10,000 loans went to companies that received more than one PPP loan.

“Treasury must improve oversight and accountability to ensure that taxpayer dollars are not squandered,” said James Clyburn, D-S.C., chairman of the Select Subcommittee on the Coronavirus Crisis.

“Taxpayers should not have to choose between quickly getting aid to those who need it and wasting federal funds, and there are simple steps that could have been taken to improve oversight and reduce fraud,” he said during a hearing when the report was released.

The Paycheck Protection Program expired Aug. 8, with no clear plan to extend it. The program was part of the Coronavirus Aid, Relief and Economic Security (CARES) Act passed by Congress in March that offered assistance to more than 5 million businesses. 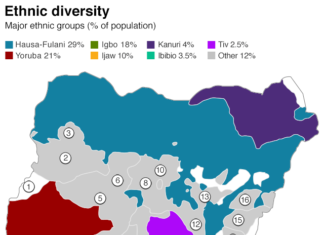