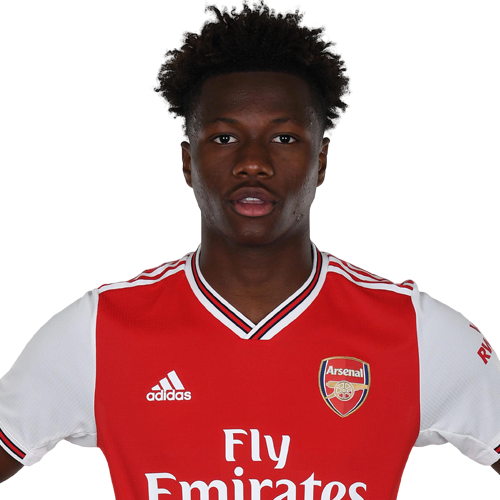 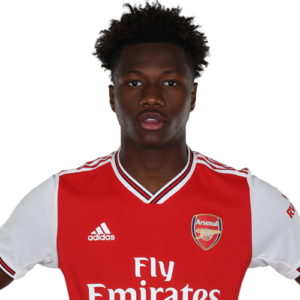 Daniel Oyegoke was involved with the first-team squad in the 2020 preseason and was an appreciated asset of the club.

He arrived in 2017 from Barnet and made his debut for the under-18 side despite being eligible for the under 15s.

However, Goal reporter Charles Watts has said that the club are surprised that Oyegoke has decided not to accept a new pro deal. The defender instead looks set to join Brentford.

Arsenal are facing a similar possibility with Kido Taylor-Hart whose deal also expires this summer.

Arsenal will now look to ensure that these scenarios are not repeated.

The Gunners are expecting to see many youngsters again leave the club on loan to gain valuable senior experience ahead of a possibly promising career with the north London side.

Departing Arsenal youngster Daniel Oyegoke is already in talks about a move.

Sky Sports says Brentford are in talks to sign Arsenal youngster Oyegoke for their B-team.

The 18-year-old’s current deal at the Gunners is about to expire and he has rejected new terms.

Oyegoke was snapped up by Arsenal from Barnet’s academy.

The Bees are not interested in signing Rangers midfielder Glen Kamara, contrary to reports. 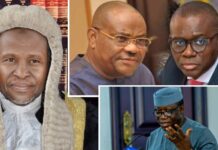 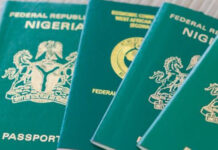