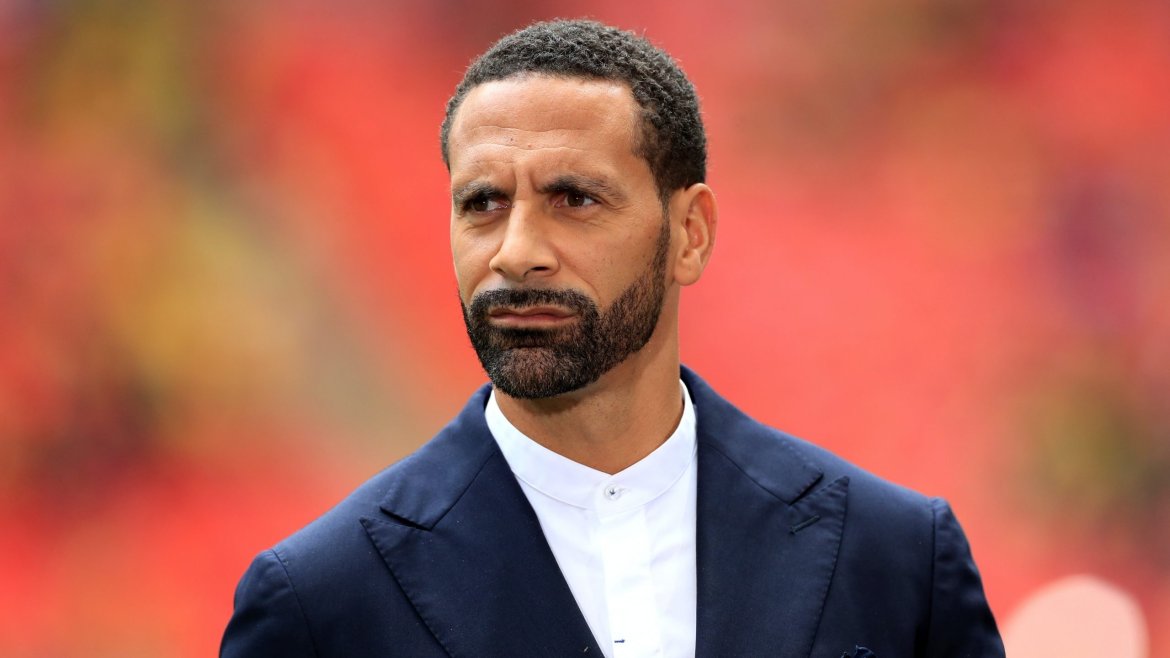 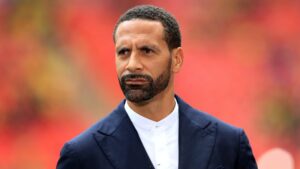 Manchester United hero, Rio Ferdinand, has predicted the winner between Chelsea and Real Madrid when both teams clash in the Champions League semi-final second-leg tie at Stamford Bridge on Wednesday night.

Chelsea had played a 1-1 draw with Real Madrid in the Champions League semi-final first-leg encounter last week in Spain.

Thomas Tuchel’s side head to the game following a 2-0 victory over Fulham in the Premier League last weekend, while Real Madrid defeated Osasuna 2-0 in the LaLiga.

Providing his prediction, Ferdinand backed Chelsea to beat Zinedine Zidane’s side to qualify for the Champions League final because the Blues play at a high pace.

“After watching Real Madrid play and navigate their way through against Liverpool, I thought the experience was going to be telling for Real Madrid,” the former England defender said on his Rio Ferdinand Presents FIVE YouTube channel.

Asked whether Chelsea will progress to the final, Ferdinand continued: “Yeah, I think they will.

“I think it will be a Chelsea vs Manchester City final. I went the other way [beforehand], I thought it would be a Real Madrid v. PSG final but not anymore.”