Former goalkeeper, Iker Casillas, has been appointed as the assistant to the general director of the Real Madrid Foundation.

In a statement issued on Tuesday, Madrid said that Casillas “represents the values of our club and is the best goalkeeper in our history.”

The club also said that they are “proud to welcome one of their great captains back home.” 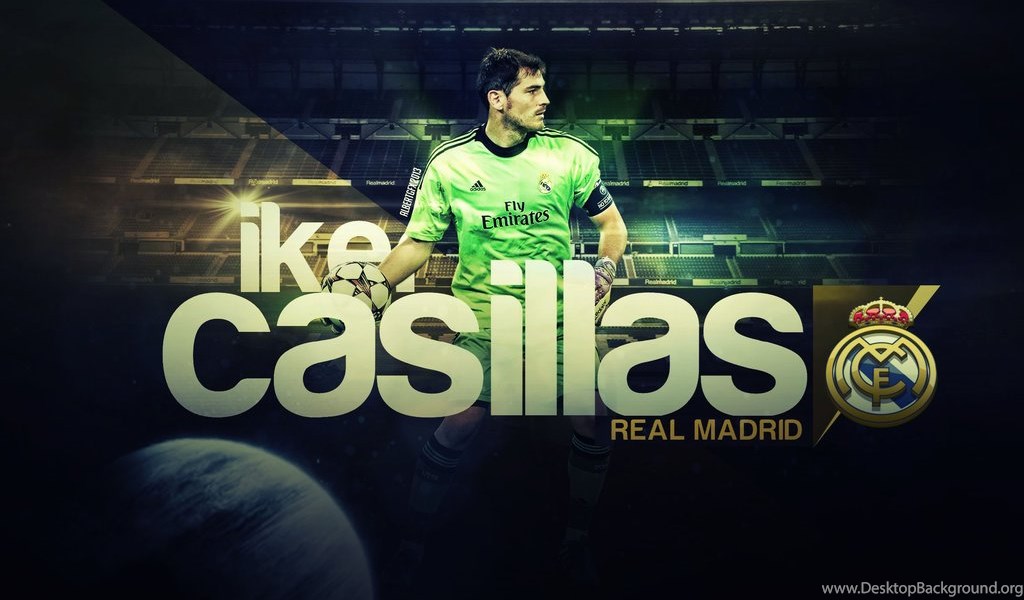 In Portugal, with Porto F.C, he won two Leagues, one Cup and one Super Cup.

He was capped 167 times by the Spanish national team and won one World Cup, two European Cups, and one Under-20 World Cup.