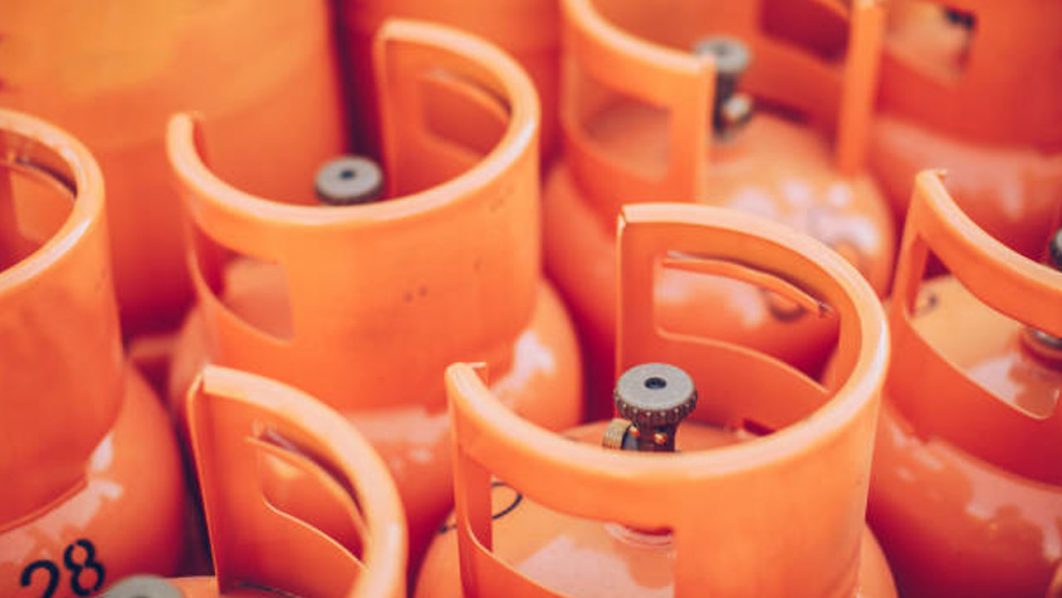 Nigerians have cried out to President Muhammadu Buhari over the high cost of Liquefied Petroleum Gas (LPG), otherwise called cooking gas, in the country, urging him to take drastic measures to crash the price of the product in the interest of the masses.

From Lagos to Kano, Kebbi, Bayelsa, Cross River, Port Harcourt and Benue, many households lamented that the cost of the product has risen beyond their reach, urging the President, who doubles as the Minister of Petroleum Resources, to take urgent steps to make it as affordable as it once were if he loves poor Nigerians as he claims.

Recall that earlier this month, marketers of LPG expressed concerns over the supply shortage and persistent increase in the price of cooking gas and cylinders in Nigeria.

The marketers had warned that the 12.5kg cylinder of cooking gas, which then sold at between N7,500 and N8,000 could rise to N10,000 by December if the government fails to address the crisis.

Executive secretary of the National Association of LPG Marketers, Mr. Bassey Essien, who gave the warning, blamed the hike in the price of the product on the recently introduced import charges and Value Added Tax (VAT) by the Federal Government, saying, “the price of cooking gas may as well reach N10,000 for a 12.5kg cylinder.”

In Kebbi State, a National Youth Service Corps (NYSC) member serving in Jega, Francis Oluwayomi, said the product has become a luxury in the area.

“Here, it is 700 per kilogramme (kg) and the marketers are threatening that that the prices would still go up. In the past, I used to fill the gas up, but now, I just go there and tell them to sell N3,000 worth of gas, because I can’t kill myself. A lot of people have retired their cylinders and started using coal to cook but that one is even becoming expensive. I am fed up.”

A resident of Port Harcourt, Seyi Abidoye, said a 12.5kg cylinder retails for between N8,500 and N9, 000, saying the situation was unbearable.

“Rent, food, school fees are all going up everyday. The cost of living is getting out of hand. I bought it at N7, 500 just last month, and it has gone up by N1, 000 in less than a month. The dealers are adding money every other day. This is not sustainable for us. Early this year, this same cylinder was less than N4, 000; today it is more than double the price. Only God knows how much we would buy it towards Christmas when gas is usually scarce here,” he said.

Oluseun Olofin, a resident in Ayobo area of the state, said: “It is really sad, which way is the country going? The cost of practically everything you need for survival is on the increase. The country is becoming unbearable for the masses.”

Adebusola Ishola, a resident in Ikotun area of Lagos, also said: “A kilogramme of gas, which used to cost N300, now goes for N700. This is getting unbearable for us. I wonder what would happen as we approach the festive season.

Investigations by The Guardian in Kano State showed that a sizable number of residents have resorted to using firewood and charcoal as an alternative to cooking gas due to the new price regime.

A resident, Alhaji Kabir Muhammad of Tudun Wada quarters, Kano metropolis, said the hike in the price of the product has taken a heavy toll on his life as an average income earner.

Muhammad said he had been using the product for over a decade now due to its affordability and accessibility but could no longer afford it now.

Another resident, Labaran Habib of Jaen Quarters in Gwale local council area, said it has practically become impossible for him to fill his 12.5kg since the price shot up. He explained that a 12.5kg cylinder sold at N3,500 in the state six months ago as against the current price of N8,000.

Residents of Calabar, the Cross River State capital, also decried the continuous rise in the price of cooking gas, stating that it has never been this bad in the history of Nigeria.

A resident, who identified herself simply as Mrs. Affiong, lamented the constant increase, saying she filled her 7kg cylinder last week for N5,600 at the rate of N800 per kg.

“In the past three months, I have been spending more than usual on filling my cylinder. Every time you go to gas station, they give you a new price. It is frustrating and my gas only last for one month. How do we cope with this in this country?” she asked.

A spinster, Anabel Ojong said: “I can no longer fill my 3kg cylinder since the price of gas increased to N700 per kilogramme and now N850. Most times, I only fill a kilogramme that would last me for one week. And it’s not just gas. The price of foodstuff is increasing on a daily basis; the masses are suffering. I wonder why the government derives pleasure in punishing the citizens.” She lamented.

One Mr. Benedict Ekpenyong claimed that because of the increase in the price of gas, his family cooks once a day.

“I have told my wife to cook just once a day. We no longer warm our food; we eat our lunch and dinner cold. I cannot afford to be filling 12.5 kilogrammes at N800 and sometimes N850 and that will not even last for one month. To tell you the truth, in the past three months, I could only afford to fill four kilogrammes. It has never been this bad,” he lamented.

It was the same tales of lamentation in Benue State, where a woman, Josephine Tsueka, told The Guardian that due to the daily rise in the price of cooking, she has resorted to the use of firewood and charcoal to cook.

But she lamented that even charcoal and firewood were gradually getting out of hand. The situation in Bayelsa State was not different.

A visit to some of the gas refilling plants in Yenagoa revealed that the sale of cooking gas has reduced drastically as customers now patronise those selling kerosene obtained from illegal refining outlets known as ‘kpofire’.

The Guardian checks revealed that a kilogrammme of cooking gas, which was sold at N360 in October last year was sold at ₦720 as at yesterday.

Residents who spoke with The Guardian said they could no longer afford to buy at that price, so they had to go back to kerosene stove while some of them now use charcoal and firewood.

Also, most food vendors and restaurants that could not use firewood and kerosene because of the peculiarity of their environment have increased the prices of their food.

At a popular eatery in Ekeki area of Yenagoa, a plate of food that was sold at ₦500 now costs ₦700. A housewife, Mrs Tessy Binaowei, said: “I was so happy when my husband brought home the cooking gas three years ago because it saves time and I don’t have to wash the back of my pots every now and then. But it’s has become too bad that I had to go back to where I was coming from.

“I have to wake up as early as 4:00am now to look for other alternatives to see how I can boil water for my kids to take their to bath before going to school. The cold weather here and the incessant blackout are not helping matters. “I am calling on the government to quickly do something because the suffering is becoming unbearable and suffocating.”