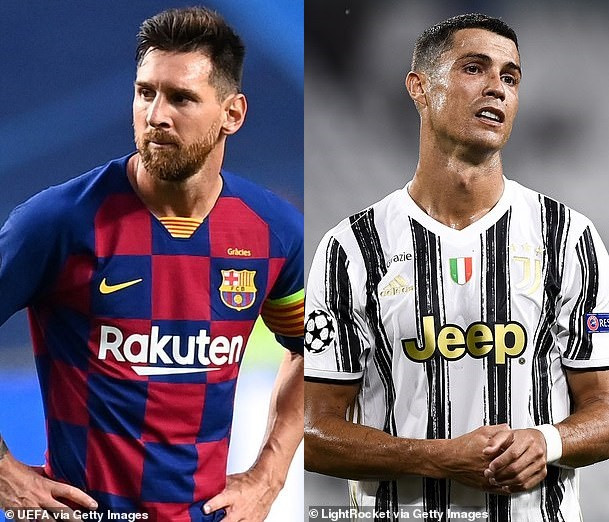 Arch-rivals, Lionel Messi and Cristiano Ronaldo have failed to make the final shortlist for UEFA’s positional awards next month.

It is the first time the Barcelona and Juventus superstars failed to make the final shortlist for their position.

Bayern’s star, Manuel Neuer is up for the best goalkeeper award, against PSG’s Keylor Navas and Atletico Madrid’s Jan Oblak.

Robert Lewandowski is the favourite to win the UEFA’s best forward award will battle it out with PSG duo Kylian Mbappe and Neymar. 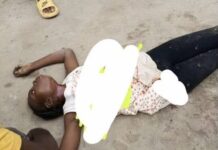 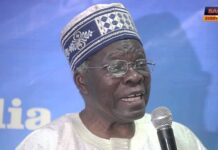 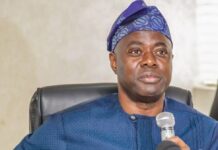 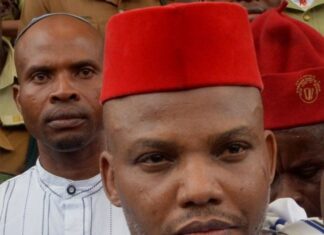 Igboho: FG’s extradition request may be rejected by Benin Republic ―...