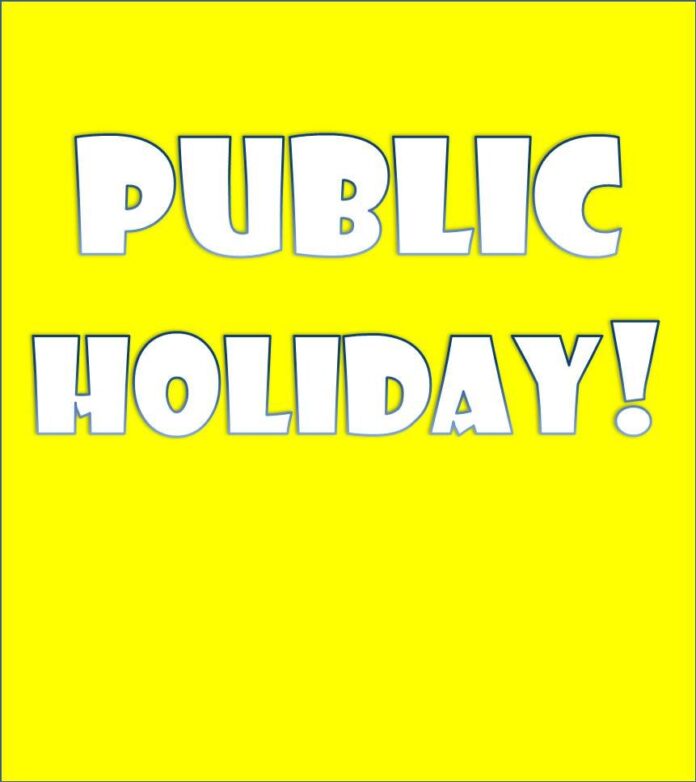 Taraba Government has declared Monday, Tuesday, and Wednesday, as public holidays to enable residents of the state participate in the local government council poll slated for June 30, 2020.

The Chief Press Secretary to Governor Darius Ishaku, Alhaji Hassan Mijinyawa, disclosed this in a statement on Monday in Jalingo.

He explained that the public holiday would enable civil servants to travel to their respective wards and vote.

He said: “The public holiday is to enable civil servants to travel to their respective wards and vote during the local government election slated for Tuesday, June 30, 2020.

“The governor also urged people of the state to be orderly, law-abiding and conduct themselves peacefully while discharging their civic responsibilities.”

Meanwhile, a coalition of Civil Society Organisations under the auspices of Eyes on Democracy of Nigeria (EDON) has activated a situation room to monitor Tuesday’s election to ensure that it is free, fair and credible.

The State EDON Chairman, Alhaji Muktar Madaki in a statement on Monday, disclosed that a comprehensive report on the electoral process would be made immediately after the election.

He said: “We have been observing the preparations by Taraba State Independent Electoral Commission (TSIEC), and we are so far satisfied with the developments.” 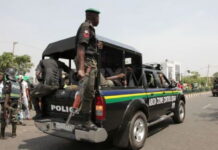 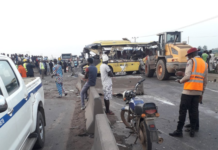 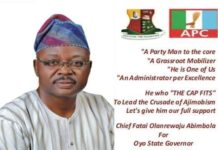