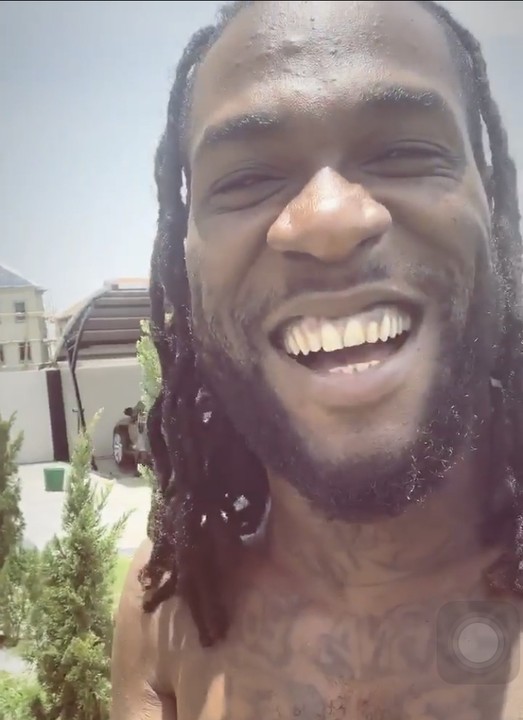 The office of the Accountant-General of Nigeria, which is the country’s treasury house today went up in flames in Abuja.

The report of this has been met with incredulity as many believe the fire was not an accident and set up to hide theft of COVID-19 relief funds meant to be disbursed to the citizens.

Nigerian musician, Burna Boy, in a series of videos on his Instagram live, mocked Nigerians saying we deserve the kind of leaders we have. He also went further to blast those who called for Funke Akindele’s arrest, saying the same energy they used to tag NCDC they should also use it to make demands from the government.

Funke Akindele was on Sunday arrested for flouting the lockdown and social distancing order by throwing a house party for her husband. The actress later released a video apologizing to Nigerians for not being a good example. She was however arrested and charged to court where she, alongside her husband, were fined N200,000 and given 14 days of Community Service.

Watch the video below:

Singer Burna Boy, has mocked Nigerians saying they deserve the current government. This is coming after the Treasury House was gutted by fire this morning. He also came hard on those who called for the arrest of Funke Akindele, asking them to use that same energy to drag the government. #concoursenews #burnaboy #funkeakindele @burnaboygram @funkejenifaakindele 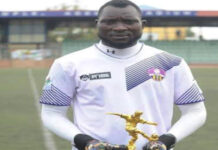 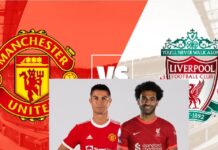