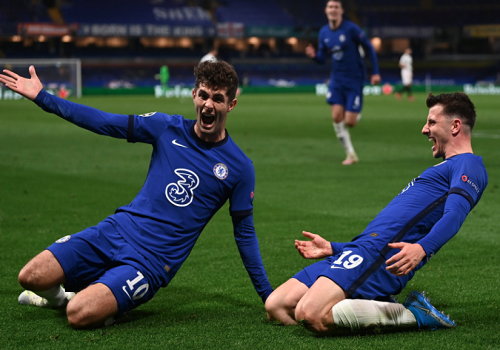 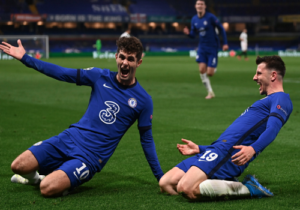 Chelsea are into their third Champions League final after beating Real Madrid 2-0 on Wednesday night.

Chelsea will now play in their third Champions League final, in Istanbul on Saturday May 29.

They have set up just the third all-English Champions League final as Manchester City look to complete a Treble.

Mason Mount delivered the second goal that sealed the team’s victory 85 minutes into the match.

Timo Werner had headed in from close range to give Chelsea the initial 1-0 lead at the 28th minute.