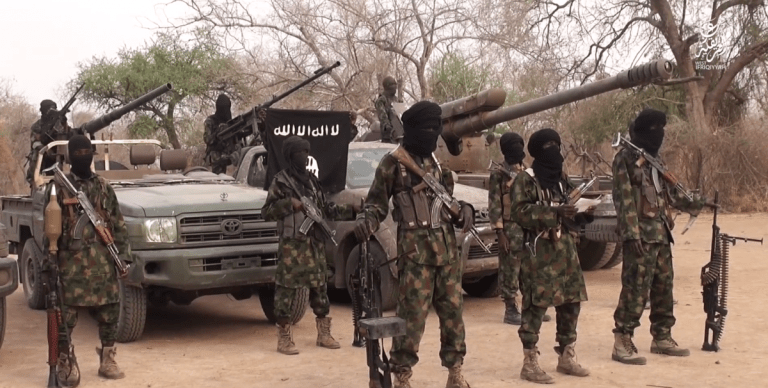 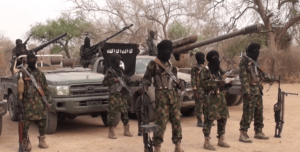 The incident happened on  a day  Borno was conducting its first local government election after more than a decade. A security operative not authorized to talk to the press, confirmed the incident, saying the attack took place yesterday. Koshobe, located north east, an a village under Mafa Local Government Area, mostly  a Hausa and Saurian settlement who engage in farming and fishing is about 25kilometres drive from Maiduguri, the state capital.

Sources said, the attackers armed with Ak47 rifles surrounded the Koshobe  River when victims were busy fishing on the banks of the river and opened fire, leaving 66 persons including women dead. Others sustained gunshot wounds. “No fewer than 66 people have been killed this morning in Koshobe, a community under Mafa LGA after Dusuman. the victims were reported to have been slaughtered in a rice farm while other were fishing in the nearby river. So far, 43 bodies have been recovered and currently in Zabarmari town of Jere Local Government Area.