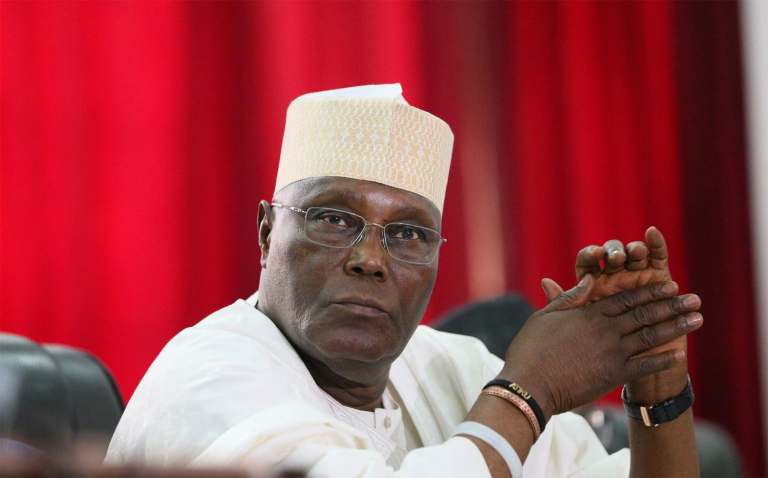 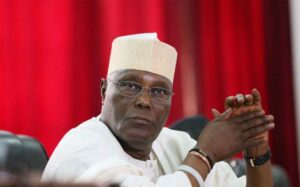 Adamu Atiku-Abubakar, son of the Presidential candidate of the Peoples Democratic Party, PDP, in the 2019 Presidential election, yesterday said that his father, Alhaji Atiku Abubakar will contest for the number one office, come 2023.

The commissioner for Works and Energy disclosed this while presenting the score card of his ministry, as the administration of Governor Ahmadu Finitiri celebrates one year in office. Atiku’s stated “Personally, I don’t see anything wrong with my father contesting for the presidency.

In 2023, my father will be aspiring to the number one office in the land because he has been an astute, strategic,  master politician for almost four decades”, Punch quoted him to have said.

Recall that Atiku had contested for the number one position five times and lost. Run down of Atiku’s presidential ambition according to wikipedia.org First presidential run Abubakar launched a bid for the Presidency in 1993, placing third after MKO Abiola and Babagana Kingibe in the Social Democratic Party (SDP) primaries. Second presidential run On 25 November 2006 Abubakar announced that he would run for president.

On 20 December 2006, he was chosen as the presidential candidate of the Action Congress (AC).  On 14 March 2007, the Independent National Electoral Commission (INEC) released the final list of 24 aspirants for 21 April presidential election. Abubakar’s name was missing from the ballot. INEC issued a statement stating that Abubakar’s name was missing because he was on a list of persons indicted for corruption by a panel set up by the government. Abubakar headed to the courts on 16 March to have his disqualification overturned. Abubakar with Muhammadu Buhari.

The Supreme Court unanimously ruled on 16 April that INEC had no power to disqualify candidates. The ruling allowed Abubakar to contest the election, although there were concerns that it might not be possible to provide ballots with Abubakar’s name by 21 April, the date of the election.

On 17 April, a spokesman for INEC said that Abubakar would be on the ballot. According to official results, Abubakar took third place, behind PDP candidate Umaru Yar’Adua and ANPP candidate Muhammadu Buhari, with approximately seven per cent of the vote (2.6 million votes). Abubakar rejected the election results and called for its cancellation, describing it as Nigeria’s “worst election ever.” He stated that he would not attend Umaru Yar’Adua’s inauguration on 29 May due to his view that the election was not credible, saying that he did not want to “dignify such a hollow ritual with my presence”

Third presidential run following the 2007 elections, Abubakar returned to the People’s Democratic Party. In October 2010 he announced his intention to contest for the Presidency. On 22 November, a Committee of Northern Elders selected him as the Northern Consensus Candidate, over former Military President Ibrahim Babangida, former National Security Adviser Aliyu Gusau and Governor Bukola Saraki of Kwara State.

Atiku Abubakar continued his campaign rally in Kogi State as he promised to complete abandoned projects in the state. On 30 January, he participated in the town hall meeting tagged #NGTheCandidate. And in the meeting, he declared that he will grant amnesty to looters and he vowed to privatize ninety per cent of NNPC, Nigeria’s primary source of income. Atiku took his campaigns to Katsina, visit Emir of Daura on 7 February 2019. On February 27, 2019, Atiku lost the presidential race to President Buhari. He contested the election in court describing the election as “worst election in Nigeria’s democratic history.”