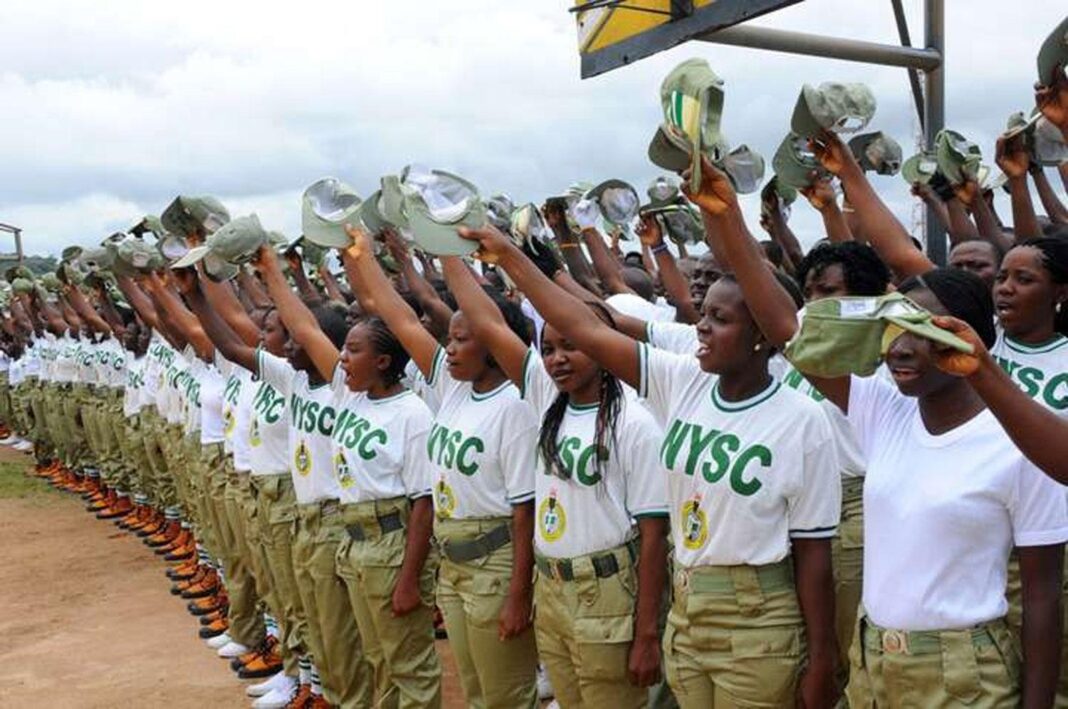 A serving corps member of the National Youth Service Corps, Ezeiruaku Ifeyinwa Fidelia, brutalised by a female commissioned army officer, Lieutenant Chika Viola Anele, after an alleged argument between the duo, said she has not recovered from the incident.

Some days ago, Nigerian journalist and human rights’ activist, Agba Jalingo, shared a video on his Facebook page showing the officer pouring an unknown white substance on the kneeling corps member after which she hit her with a bowl.

“#JusticeForIfenyinwa. This is what a commissioned female Army officer, Lt. Chika Viola Anele, did to a youth corps member, Ezeiruaku Ifeyinwa Fidelia, serving at the 13 Brigade headquarters in Calabar after having an argument,” Jalingo had posted.

“We understand that the leadership in 13 Brigade are working to kill the matter. Let us make the officer very popular for all the wrong reasons. Share the video until it gets to the Chief of Army Staff and that Chika girl is brought to book.”

Following the publicity it received, Anele has since been arrested by the Nigerian Army Corps of Military Police.

Fidelia, in a video, said she was glad she had finally returned to Lagos State.

She said, “I am thankful to God for coming out of Calabar. I have received calls from different people all over Nigeria saying they saw my pictures and the way I was maltreated but I thank God I am back and safe.”

When she was asked if she was threatened or intimidated by the military authorities, she answered in the negative but noted that the military personnel were not in support of what Anele had done to her.

She added: “Ever since the incident, I haven’t been myself, the trauma, each time I remember what the lady did to me, I feel embarrassed because she reduced me to nothing and the whole incident makes me feel bad.”

She also said she had nothing against the officer but would rather allow the law to take its course.

In a statement by Gen Onyema Nwachukwu, the Director Army Public Relations, condemned the act describing it as “unprofessional.”

He urged members of the public to continue to report such infractions to the force while he apologised to the affected corps member, her family members, friends, National Youth Service Corps and to Nigerians in general for the unwholesome treatment while promising to ensure justice.