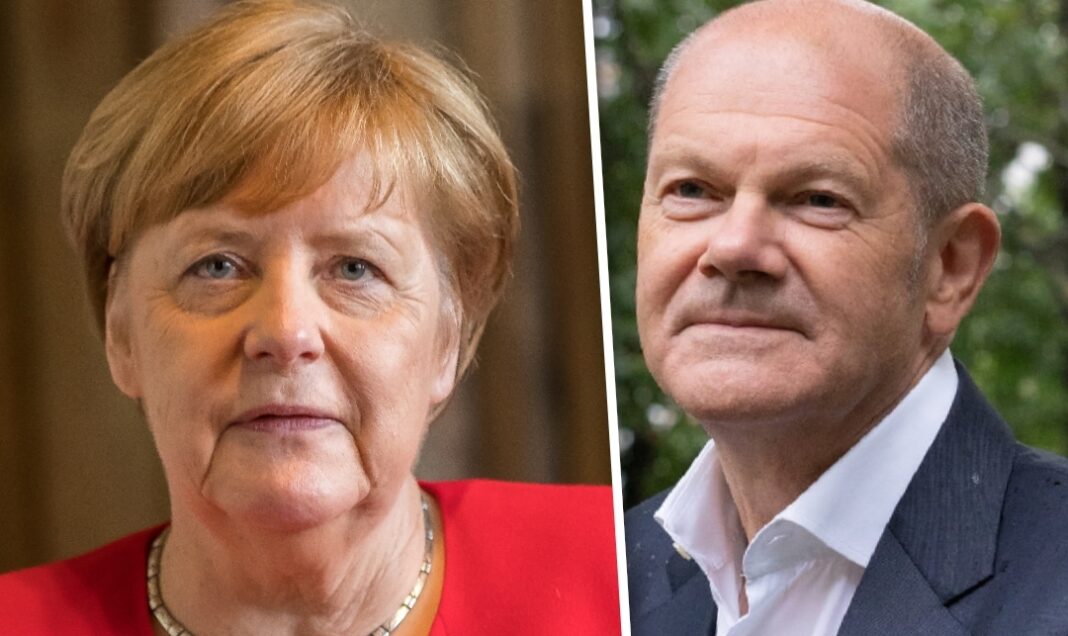 Projected results showed that the opposition parties may lead the German government for the first time since 2005, ending 16 years of Christian Democratic Union rule under Angela Merkel.

Olaf Scholz of the centre-left Social Democrats defeated Chancellor Angela Merkel’s conservative party in a close call election. The SPD took 25.7 per cent of the vote, while the Christian Democratic Union under Armin Laschet got 24.1 per cent.  Parties such as The Greens came in at 14.8 per cent and the liberal Free Democrats (FDP) at 11.5 per cent.

Scholz has been a member of the SPD since he was 17 and has served as the Vice-Chancellor and German finance minister since 2018. Laschet has been the CDU’s deputy leader since 2012, he was selected as the party’s candidate in January 2021.

Both men said they aim to head the country’s next government. Bloomberg reports that all the parties will hold separate meetings on Monday in Berlin to discuss the next steps.

Due to Germany’s complicated election system, the winning party does not automatically appoint the next chancellor. Instead, the chancellor is voted in by parliament after a coalition government has been formed.

Scholz and Laschet have said they aim to strike a coalition deal before Christmas, adding that it may be the first time the German government will have a threeway coalition.

“We cannot be satisfied with the results of the election,” Laschet was quoted as saying, “We will do everything possible to build a conservative-led government because Germans now need a future coalition that modernises our country.”

Until the coalition is formed, Merkel will remain in office as a caretaker. If Merkel remains in power through mid-December she will overtake Helmut Kohl as Germany’s long-serving post war leader.

Merkel has been the second-longest serving Chancellor in German history, providing stability to the European country in spite of challenges such as the financial crisis of 2007-2008, Brexit and the Covid-19 pandemic.