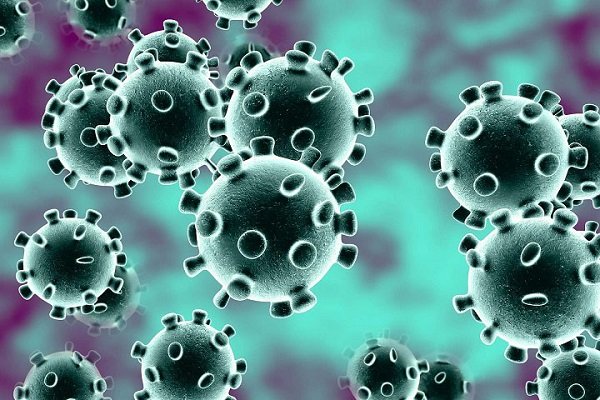 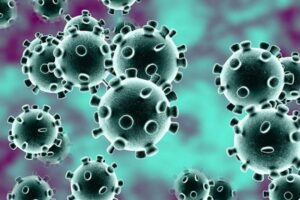 As the number of new cases of Covid-19 — and deaths continue to increase in Nigeria, and elsewhere in the world, it’s time to review how this disease is transmitted. Even among those that seem to observe the safety protocols, there have been infections.

Initially, the consensus was that the disease is spread by droplets that don’t go beyond six feet.

But as scientists began to beam more light on the virus, they found compelling evidence that the spread of the virus cannot be explained by droplets infection alone.

But transmission of this virus could be occurring by aerosol more than we are aware and more than the health organisations are willing to accept.

A peer-reviewed paper published in Scientific Reports, by researchers working at the University of Nebraska discovered the new coronavirus in aerosol samples collected in the hospital room of Covid-19 patients.

Ponder the case of a restaurant in Guangzhou, in southern China, early in 2020 where one person who had Covid-19 infected nine other people who sat at his table and two other tables further from him.

Yuguo Li, a professor of engineering at the University of Hong Kong, and his colleagues studied a video from the restaurant, and in an article published last April, did not find any evidence to show close contact between those at those tables.

Droplets could not have explained the transmission based on the distance they could travel, at least not for those at the other tables, because it’s expected that droplets would have reached the ground.

There was another incident where one person was believed to have infected 52 of 60 people at a choir practice in Washington, US.

Dr Linsey C. Marr, a professor of civil and environmental engineering, one of the 239 scientists who wrote an open letter to the WHO to take the airborne transmission of the virus seriously and his colleagues looked at what happened in that choir gathering and published a preprint then, and settled that the transmission was largely due to aerosols.

Those who attended the choir event observed the safety protocols, including avoiding handshakes, avoiding hugs and used hand sanitizers which reduced the risk of transmission through direct contact. It was noted that the room had poor ventilation and the rehearsal lasted up to 2.5 hours which is considered long for a pandemic period.

Some researchers argue that because the virus is found in aerosols it does not mean there is long-range transmission.

While we wait for the health agencies to get their acts together, the key to being safe remains keeping a safe distance. One metre may not be enough. Two is just fine, but staying further is safer.

Mask wearing remains a game changer, if only everyone will agree to wear it. For healthcare workers it might mean the minimum type of mask to be worn should be an N-95. Where that is not available double-masking with the surgical mask might help.

While lockdown remains the most effective way of stopping the virus in its track, its effect on the economy is heavy. But if people can avoid any form of gathering or clustering, it will go a long way towards stemming the tide. Gatherings, especially in an enclosed place have a higher risk of generating aerosol transmission.

Doors and windows should be open as much as possible. The dampers in air-conditioning units should be adjusted. If possible the filters should be upgraded. Portable air cleaners can be used, germicidal ultraviolet technologies installed to kill or remove virus particles found in the air. 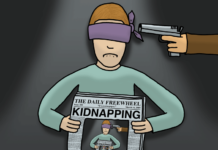